Technical Audits – while they can get completed, here are a few quick checks which can be done in less than 5 minutes.

As you can see from the video. These checks can be done in less 5 minutes.

We would highly recommend you doing the checks on your own websites and fixing an issues you find.

Hi. This is part of our new series where we do 4 to 5 minutes, some quick checks on site, which show you how quickly that you should be able to technical audit of your websites.

I don’t know the owner. I’ve no affiliation to the site. It’s just a random website I picked on the internet.

The first thing I want to put out is, everything here on the site isn’t on https, its on http.

If you type in the https, it doesn’t do anything. The first thing they need to do is move to https. I can’t really think of a reason why you wouldn’t be on https. Yeah, move to secure. You can get a free SSL certificate nowadays.

Then what you might want to check is what happens if you remove the dub-dub-dub.

I think this is my browser caching, but look, nothing happens, it’s the same site on https.

You want one version of the site, in this case it would be https, www. The non-www http, non-www the http www needs three in one redirecting back to the main site.

Now you’ve done that, let’s move on to some other quick checks.

Does the site have a robot spider? Robots.txt.

Yes, it does. It’s very basic. It’s actually the most basic you can have. But at least it includes a site map, which is useful. So let’s go and check the site map. See if its got the key information.

Now let’s move on to looking at more of the advanced stuff.

So I’ve put this through Screaming Frog. Its on 12 URLs, and they all return a 200 response. Fine.

The next thing I want to look at is web.dev. It’s a website program, by Google, entering the URL. Really i should have done this before I set the video going, it should only take a few seconds. Each run goes away and scans the data.

Actually it might come back redirect, because I didn’t put dub-dub-dub in. Let me just get the www version, just in case it comes back with an error.

Let me run it again.

Its running. But even the scores with www in it isn’t great but lets give it its fair chance. But yeah, this is a great tool.

Its by Google. It is by Lighthouse data but presented with better UI and details.

Its run. So 14 for performance, 49 for accessibility, 69 for best performance and SEO was 82. So loads of quick wins here. So all you need to do is find the issues and Google them, there is usually a solution already out there. And the great thing about this, tells you what’s wrong.

So eliminate random blocking of resources. If you don’t know how to do that, trip into Google and ask the question.

Proper sized images. I’m guessing this image on the homepage is too big. So maybe they could sort that out. Other thing is if you look up here, meta title is home which is great. The favicon is just … there’s little things here you could sort out.

But that’s it all in list format. It does not use https, which is fair enough. The other thing we could do is check to see if its on http2, but obviously if this isn’t on https, it can’t be on http2.

Then you can click on view report and get the granular details.

Quickly though, we’ll have a quick look at why they fail on some of they SEO, which is quite low. Its one of the lowest I’ve seen. Its really hard to fail SEO. It doesn’t have a meta description. So that’s quite simple. You can input a meta description.

And its saying the robot.txt file’s not valid. Its because the URL for the site map, it doesn’t contain http before it. So it doesn’t even pick up on basic things like that. 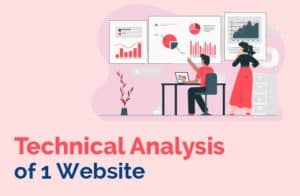 Today we are looking at the one local website here in the UK and doing a technical audit. This site we picked, due to the

Crawl Budget – What on EARTH is it, and How Can You Make It Work for you?

Crawl Budget – What on EARTH is it, and How Can You Make It Work for you? Modern Search engines discover new content by crawling 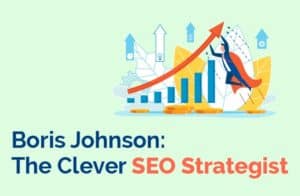 Before you read on I want to confirm I am political neutral on here, but when something happens that impacts SEO and rankings I like 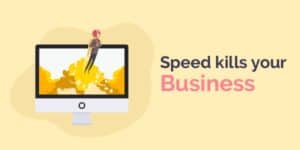 Speed kills your business. A slow loading website is going to increase the bounce rate meaning you’re going to have to get a lower RIO 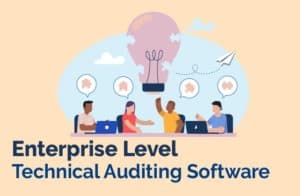 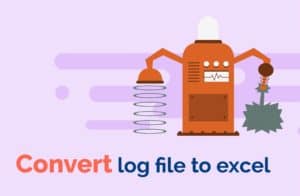 This is a question I get asked a lot, I have spoken at quite a few conferences and wrote quite a lot of articles across